Ramnami celebrated by devotees under the Guidance of Gaudiya Vaishnava’s.

The appearance day of Lord Ramachandra, also called Brahmotsava in the month of chaitra (March/April). Lord Ramachandra is a powerful incarnation of the Supreme Personality of Godhead as an ideal king. He appeared in the Treta yuga, more than two million years ago. Ram Navami falls on the ninth day of waxing fortnight of the month of Chaitra. In Treta yuga, the Supreme Lord appeared as son of King Dasharath as Lord Ramachandra. Although he appeared as a man out of kindness to His devotees, along with His brother Lakshman, He is the Supreme Lord.
The Deities receive new outfit and there is a wonderful abhishek and bhoga offering of at least 108 preparations. 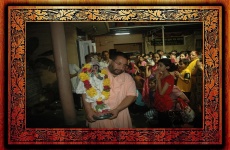 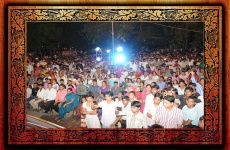 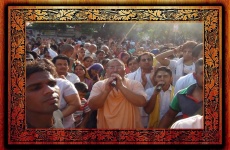 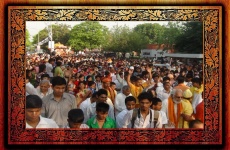 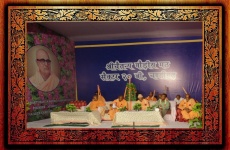 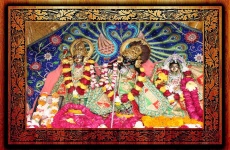 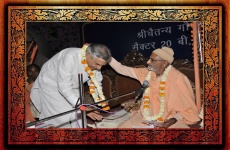 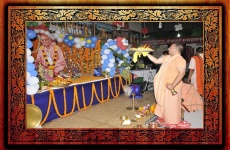 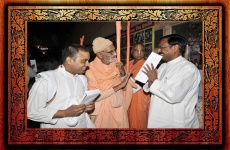 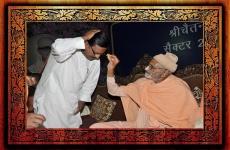 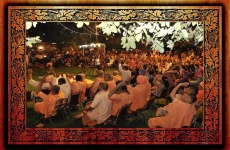 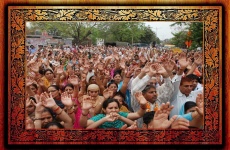 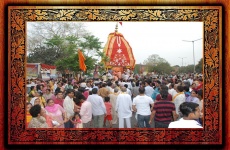 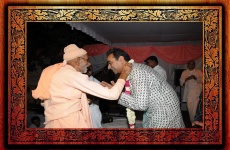 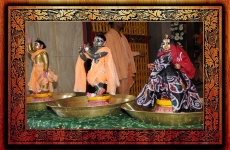 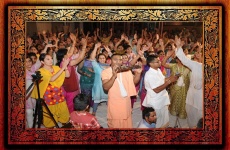 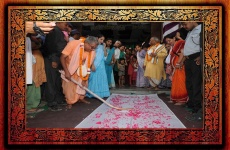 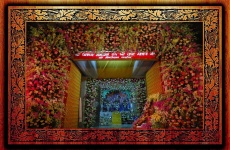 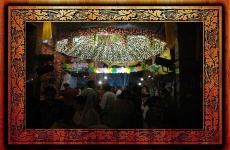