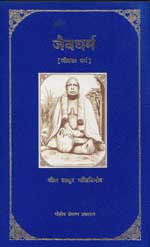 The groundbreaking spiritual novel by Srila Bhaktivinoda Thakura Jaiva-dharma reveals the ultimate development of the path of pure devotion to the Hindi-speaking world. 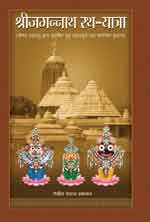 This book is a compilation of lectures by Srila Bhaktivedanta Narayana Gosvami Maharaja on Ratha-yatra, or the Cart Festival of Lord Jagannatha, the world’s most ancient annual religious festival. 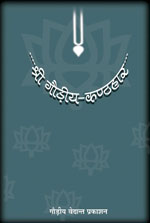 This excellent book contains a collection of important verses that were most commonly used by Srila Bhakti Siddhanta Sarasvati Thakura Prabhupada. They are collected from the Vedas, Upanisads, Srimad-Bhagavatam and other scriptures which establish the siddhanta of pure bhakti. This book is replete with 18 chapters, classified according to different tattva-siddhantas (conclusive philosophical truths). 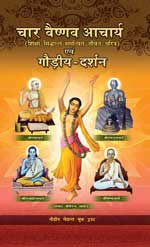 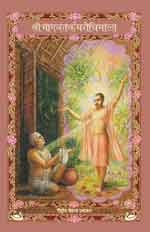 Bhagavatarka-marici-mala, meaning â€œa garland made of rays from the sun-like Srimad-Bhagavatamâ€, is an exquisite compilation by Srila Bhaktivinoda Thakura of the most important verses of the Srimad-Bhagavatam according to the fundamental principles (tattvas) of sambanda, abhideya and prayojana together with their deep meanings. 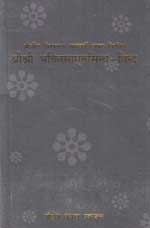 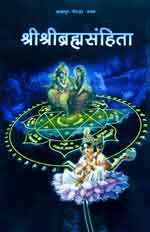 Lord Brahma’s prayers of devotion to Sri Krsna. These prayers, offered at the dawn of creation by Brahma, the secondary creator of the universe, contain all the essential truths of Vaisnava philosophy.