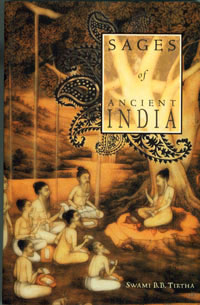 Another very important newbook by Srila Bhakti Ballabh Tirtha Maharaj, now also available, is Sages of Ancient India, an in-depth commentary on the holy lives and teachings of Dhruva and Prahlada. These two famous Indian stories of a thwarted prince seeking redemption and a saintly boy born to a demon king provide inspiration for overcoming difficulties on the spiritual path. Srila BhaktiBallabh Tirtha Maharaj says repeatedly, “If we think that we have already heard these histories of Dhruva and Prahlada, then we have not actually heard them —

In 1932, starting from the holy appearance day of Sriman Madhvacarya, Çréla Bhakti Siddhänta Sarasvaté Prabhupäda performed a one month long circumambulation of Çré Vraja-mandala along with many devotees from various parts of India. Çréla Prabhupäda and his associates visited the places of the pastimes of Supreme Lord Çré Kåñëa and performed kirtana. His associates also performed kirtana in various languages to give pleasure to the multilingual pilgrims 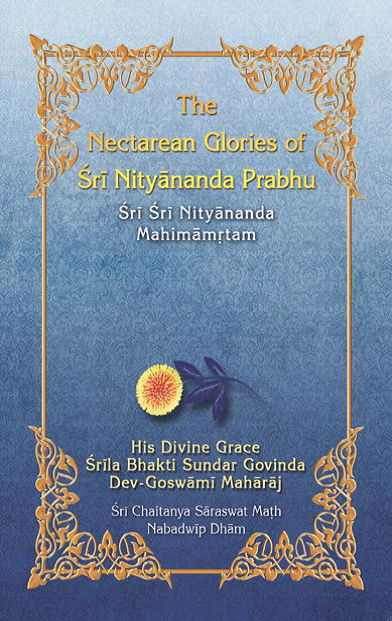 I first of all offer my obeisances to all the Vaiñëavas aspiring to serve our beloved Spiritual Master, Oà Viñëupäd Çréla Bhakti Sundar Govinda Dev-Goswämé Mahäräj. I then offer my obeisances at his lotus feet holding in my heart the faith that he is Lord Nityänanda Prabhu’s non-different manifestation mercifully extending his shelter to the wayward souls of this world such as my fallen self.

Loving Search for the Lost Servant

The Lord’s Laving Search for His Lost Seroants: Great intensity is expressed here in a simple way. It is a mad searchan urgent campaign. With great earnestness ~~I;la comes to deliver His lost servants. l,i l) a comes to take us home. In Brhad-Bhagavatamrta, it is written that once, as Krl,iDa and the cows were returning from the Vrndavana forest at the end of the day, a boy had just attained spi~itua l emancipation and entered Vrndavana as a cowherd boy (sakhya rasa). Seeing His long lost servant, ~I)a embraced him and both of them fainted in ecstasy. 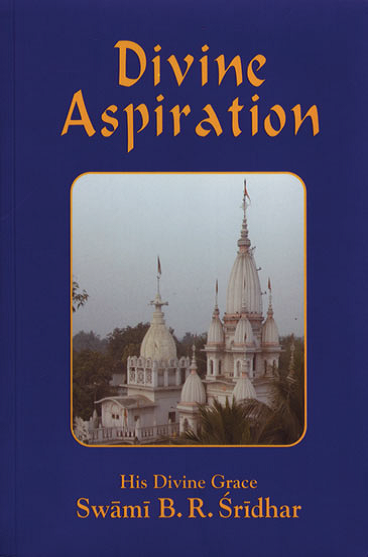 The worship of the Name, nÅma-bhajan, is the highest, and we shall stick to that with our whole concentration. To see or to look for other things to help it may be allowed to a certain extent. But not much attention should be given to those external things; they are only something like a varˆa, a kind of dress, a covering for protection. So, there is not much harm if we take kÂ›ˆakavaca or narasi˜ha-kavaca with this intention: “It has come to help my nÅma-bhajan life.” If meant in this way, it may be allowed, but it is not the highest standard. 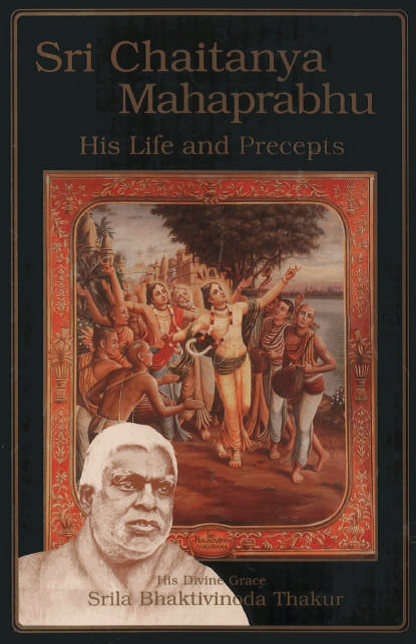 Chaitanya Mahaprabhu – His Life And Precepts