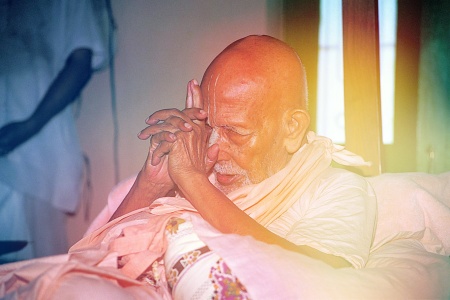 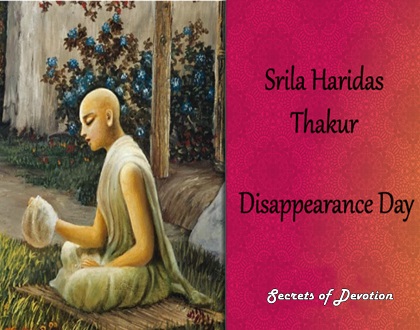 Sunday, September 23rd, 2018   Sri Haridas Thakur is an eternally liberated associate of the Lord. The associates of the Lord are worshipable wherever they make their appearance. Just... 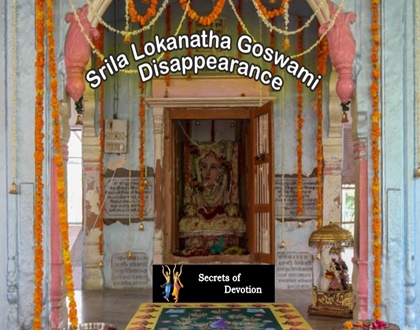 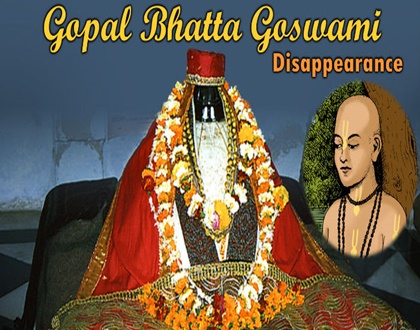 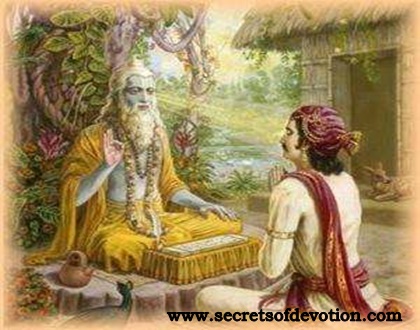 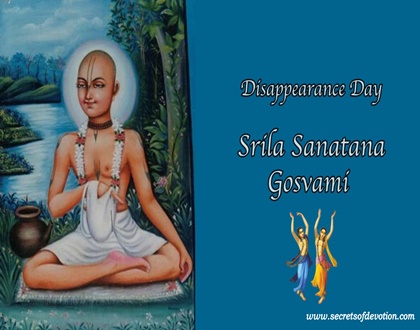 Friday, July 27th, 2018   Srila Sanatana Goswami appeared in 1488, five years before Srila Rupa Goswami, in a Sarasvata brahmana family in Bengal. Sanatana and his two brothers, Rupa and A... 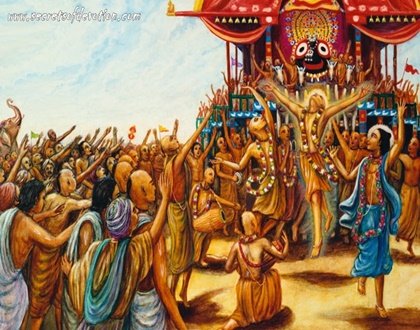 Saturday, July 14th, 2018   Srimati Lalita devi, the most intimate and dear sakhi of Shrimati Radhika, who instructs and guides Shrimati Radhika in her dealings with Shyamsundar and who en... 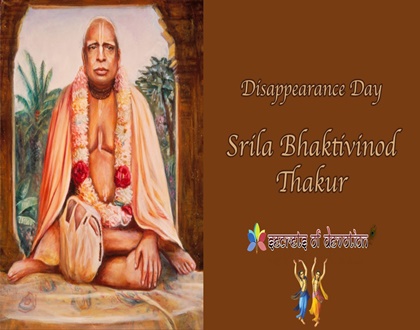 Friday, July 13th, 2018   All glories, All glories to the saptam goswami, the seventh gowami, Shrila Bhaktivinod Thakur, who reinstated the powerful surge of Pure devotional service which ...